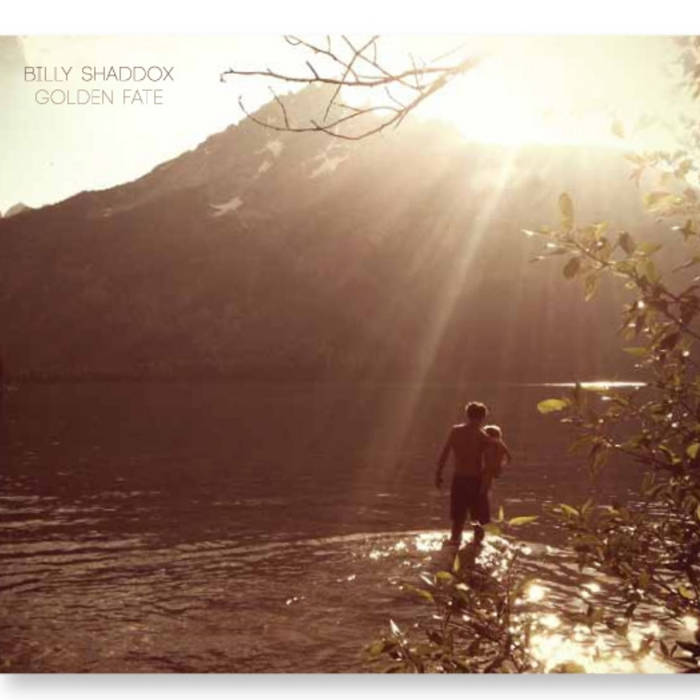 Rooted in stories of love and fortune lost, perspective and enlightenment gained, Shaddox captures the mystique of the West with indelible lyrical imagery and sharply original musicality: the displaced modern man weary of coping with vanishing ideals, the present-minded realist, the uncontrollable jealousy of the downtrodden miner, and the bright-eyed morning traveler setting out to make his mark on the world.

The characters who inhabit Shaddox’ tales have a depth of personality and situational believability that leaves the listener feeling affected by their being long after their songs have woven their course.

“Golden Fate”, Shaddox’ newest record, builds on a strong decade of songwriting and musical performance that has now seen two solo records that easily fit into the Americana genre, along with four releases by his powerful, unheralded San Diego-based country-rock band Billy Midnight.

Bandcamp Daily  your guide to the world of Bandcamp

Featured sounds by K.Spark and WIZDUMB, plus Basi joins the show to discuss his latest release.